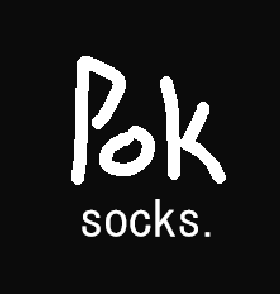 This site is still heavily under construction.

Mostly for a log of my work on games! Also links 'n stuff. Browser games, and just dumb stuff to upload I suppose.

All work shown is on this one game at the moment; somewhat an ode to the older games in the COD Zombies series, though I honestly don't care about call of duty, I just think old zombies was fun, and 'oh wouldnt it be cool if like, i made one'. also it's topdown. and a sort of weird art style. some gameplay of it is in coding, which will be updated a lot in the next few days.

still being thought out... it'll be... a diary, with 3d rendered drawings... and shit... the main character being 'wolf'... much less coding based, more... artsy... don't have a hold on much of it yet, as I have other things to work on atm, but I want this to come after Biocide, because, um, making anything with any real actual emotion in it would be nice.

my first completed, er, 'game'. will be uploaded, i guess. the title uh... tells it all, i think.

on hold... was too big to be undertaken at the time, so i moved to biocide, a slightly smaller project. a topdown 3d, but with the same gameplay elements from SCP: Containment Breach, and a completely different world and plot. A lot of code got done for this game, along with some concept art and a pretty fleshed story, so this might get it's own section at some point, but I'm pretty preoccupied, so.

still being thought out... based on spyparty, pretty much a knock off, but with web support.

I own the rights to all this shit, yo.